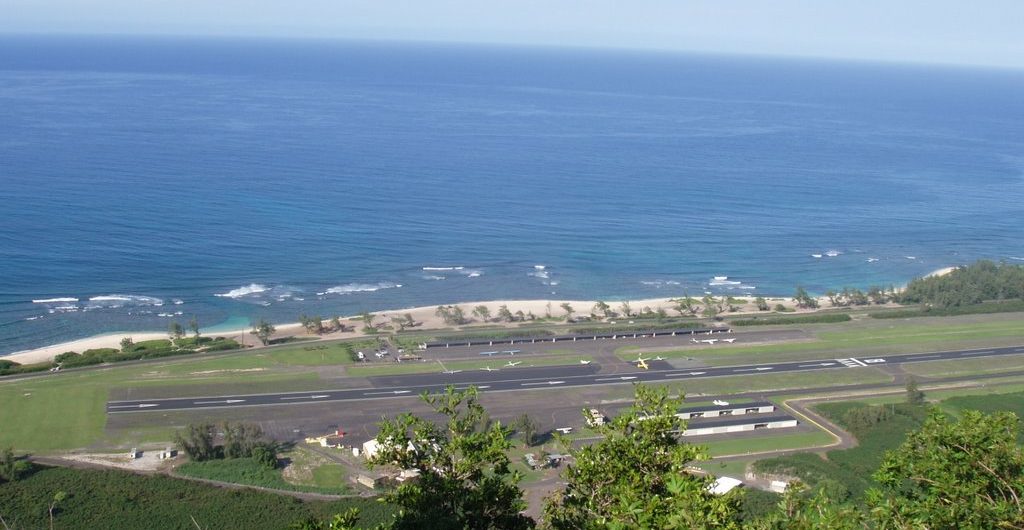 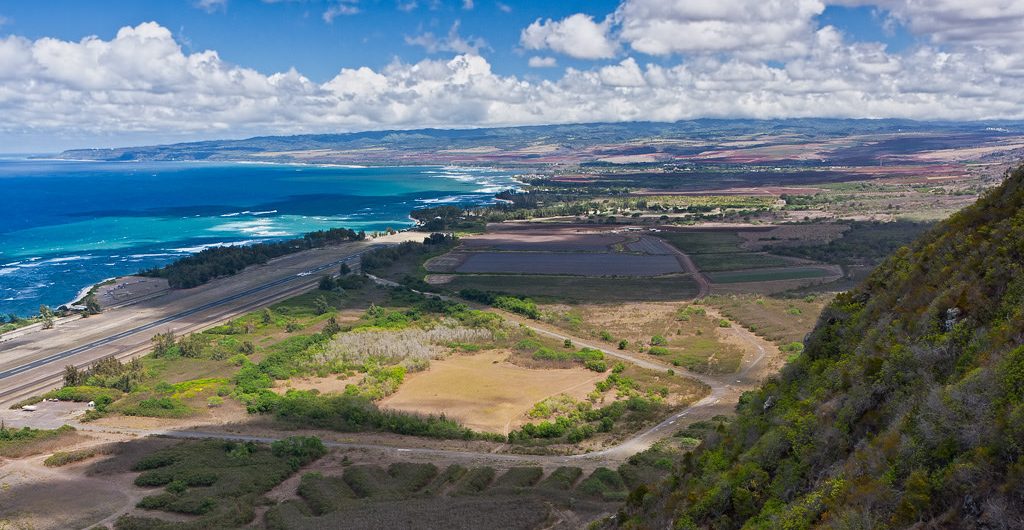 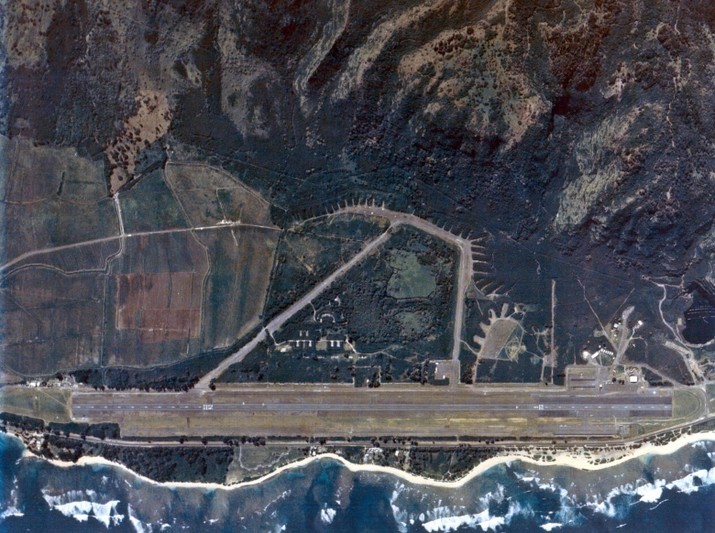 Dillingham Airfield is a general aviation airport operated by the Hawaii Department of Transportation.

Aloha and Welcome to the Official Dillingham Airfield Website

Dillingham Airfield is a general aviation airport operated by the Hawaii Department of Transportation under a 5-year lease from the U.S. Army. The state leases 272 acres of the 650 acre Dillingham Military Reservation and operates the single 5,000-foot runway primarily for commercial glider and sky diving operations.

The field is a joint-use airfield with the Army having first priority for air-land operations and helicopter night-vision training. The airfield is not lighted for night operations by general aviation. Oahu District of the State Airports System operates and maintains the airfield and utilities systems.

Hangars for fixed wing aircraft and gliders, bathrooms and a Unicom Tower/fire station were added in 1985-1986. Master plans for Dillingham were accomplished in 1980 and 1993 along with an environmental assessment in 2000.

The 2001 Legislature passed Act 276 that changed the official name of the airfield located at Kawaihapai, formerly known as Dillingham airfield, to Kawaihapai airfield.

HDOTA to transfer Dillingham Airfield back to the U.S. Army

February 6, 2020 – After careful consideration the Hawaii Department of Transportation Airports Division (HDOTA) has concluded that operating Dillingham Airfield (HDH) is not in the best interest of the State of Hawaii and has notified the Department of the Army and the Federal Aviation Administration (FAA) that it is exercising its right to terminate the Army Lease effective June 30, 2020. MORE>>