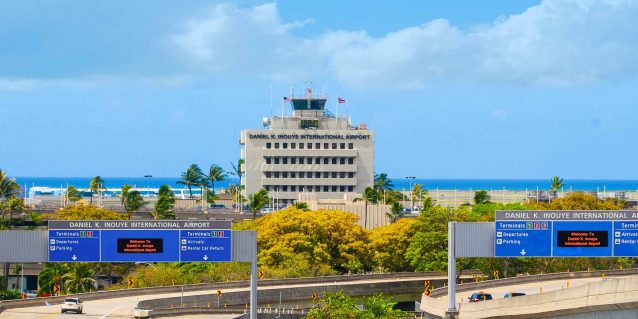 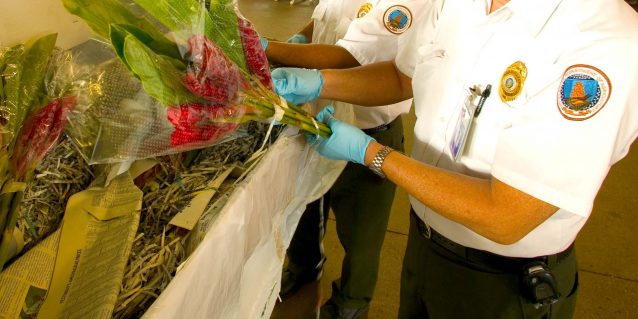 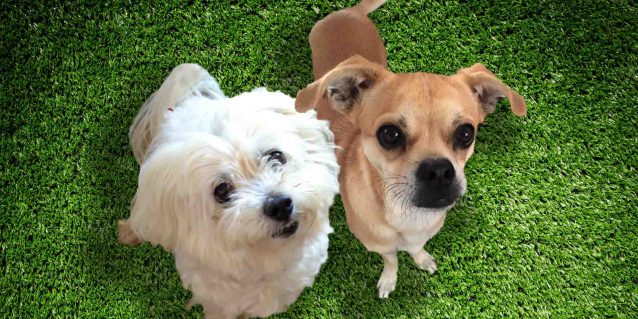 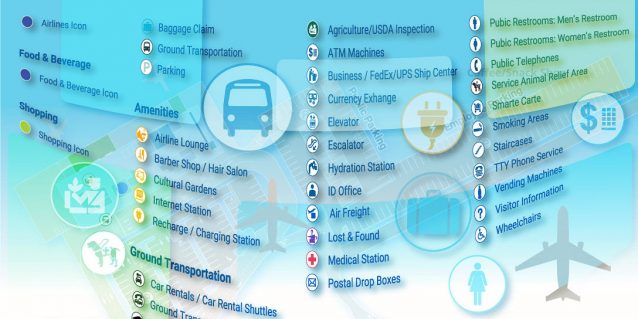 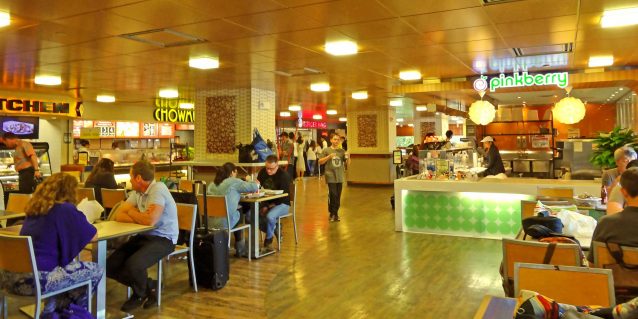 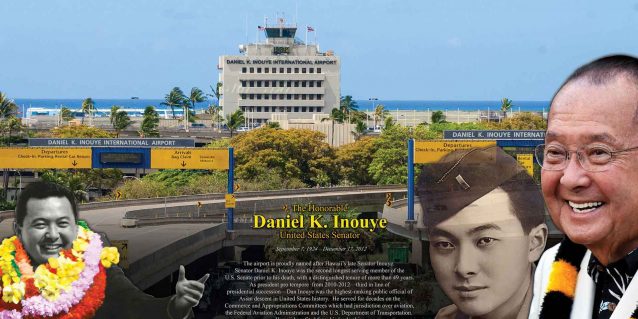 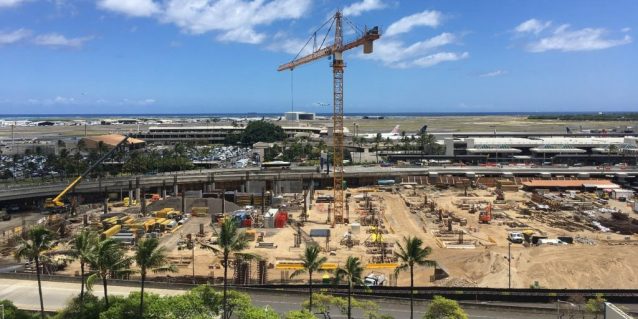 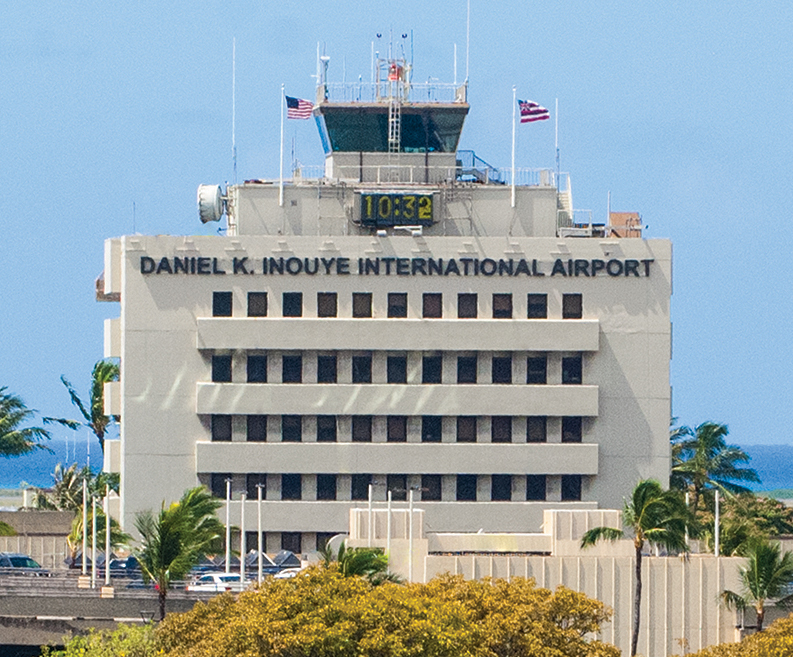 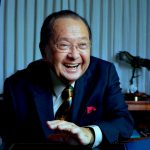 The airport is proudly named after Hawaii’s late Senator Inouye.  Senator Daniel K. Inouye was the second longest serving member of the U.S. Senate prior to his death, with a distinguished tenure of more than 49 years.  As president pro tempore  from 2010-2012—third in line of presidential succession—Dan Inouye was the highest-ranking public official of Asian descent in United States history.  He served for decades on the Commerce and Appropriations Committees which had jurisdiction over aviation, the Federal Aviation Administration and the U.S. Department of Transportation.  Hawaii benefitted from his leadership.  Daniel K. Inouye Institute

We look forward to seeing you in Hawaii this year.

June 24, 2021 – Effective July 8, the State of Hawai‘i will eliminate its pre-travel testing/quarantine requirement for domestic travelers to Hawai‘i who have been fully vaccinated in the United States. Travelers to Hawai‘i must upload their CDC issued vaccination record card to the state’s Safe Travels Program website and have that card with them upon arrival in the State of Hawai‘i. MORE>>

April 20, 2021 – Gov. David Ige, Lt. Gov. Josh Green, Maj. Gen. Kenneth Hara and  county mayors unveiled a Vaccination Travel Protocol Program on Tuesday, that will allow individuals who have been fully vaccinated in the State of Hawai‘i to bypass pre-travel testing and/or quarantine when traveling within the State of Hawai‘i. MORE>>